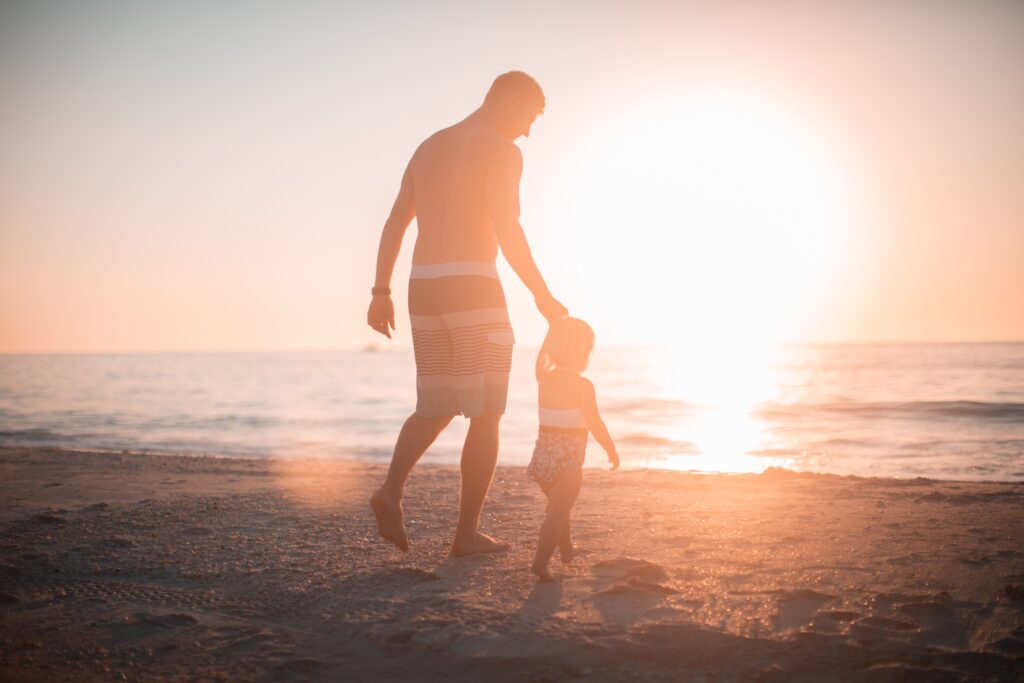 In a recent High Court of Australia decision, Bondelmonte v Bondelmonte, the Court upheld a decision by the Trial Judge that two children, 15 and 17 year old boys, were not able to permanently reside in New York with their father despite expressing a clear desire to do so. It is an important family law decision relating to the wishes of a child.

The case discusses the weight a child’s wishes should be given by Courts exercising their jurisdiction in children’s matters. The Court held that the best interests of the child are not always in line with what the child wishes; even for older children who may have the maturity to understand the impact of their decision. Their wishes should also be considered in a broader context according to the facts of the case.

In this case, the parents separated in 2010 and the original parenting orders provided for equal shared parental responsibility and allowing the children to choose the parent with whom they wanted to live.

In January 2016, the father took the two boys on holiday to New York. The father determined that it was in his financial interests to remain in New York permanently and informed the boys’ mother through his solicitor that the boys would be remaining in New York with him. The mother filed an urgent application to secure the return of the boys.

At the initial hearing, Justice Watts considered that the father’s actions “have significantly prejudiced and almost certainly coloured any statements the boys may make whilst in New York.”

The Full Court of the Family Court dismissed the father’s appeal. The father appealed to the High Court.

The High Court had two primary questions to consider;

On the first question, the Court held that the boys’ wishes were properly considered, however, the weight attributed to these views was coloured by the father’s influence and this was a reasonable finding by the trial Judge.

On the second question, the Court noted that the law only required that the Court consider views that had been expressed by the children. As no views were formally expressed, the Court was not bound to consider these.

The child’s views, even a mature child, are a relevant consideration and may carry significant weight, but their views are not determinative as to what is in their best interests. It was therefore determined that it was in the boys’ overall best interests not to disrupt their relationship with their mother and sister.