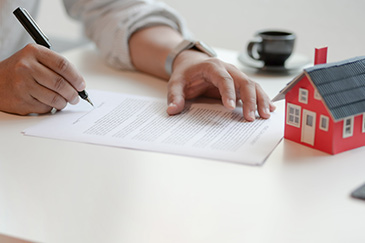 The ordinary rule is that upon the death of a party to property settlement proceedings under the Family Law Act 1975 (Cth), no further steps can be taken. The case automatically comes to an end.

However, in 1983 section 79 was amended by inserting section 79(8). Since that time, a property case can be continued after the death of one party to a marriage (and now a de facto relationship) by the substitution of the deceased’s legal personal representative. Section 90SM (8) was inserted for de facto couples from 1 March 2009.

The principle in Sims remains applicable if proceedings have not yet commenced before a party dies. Section 79(8) only deals with the continuation of proceedings, not the commencement of them.

In determining if property proceedings should continue after the death of a party, there is a two-step test which was confirmed by the High Court in Stanford v Stanford (2012) FLC 93-518. The majority said (at 86,639):