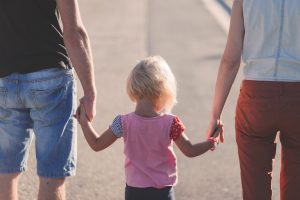 On 11 April 2019, the Australian Law Reform Commission (ALRC) released its report entitled ‘Family Law for the Future: An Inquiry into the Family Law System’.

The Report is a culmination of work conducted by the ALRC following a direction of the former Attorney General George Brandis QC to refer the ALRC to make inquiry and provide report into necessary or desirable reform of the current System, “paving the way for long term fundamental reform to better meet the needs of modern Australian families.”

The Report makes 60 recommendations, ranging from a presumption of equal property contributions to more controversially, establishing state Family Courts in other Australian jurisdictions to better synthesize jurisdiction issues such as children in state care.

The ALRC summary of the Report’s broad recommendations are:

The above recommendations are from the brochure Family Law for the Future ALRC Recommendations: https://www.alrc.gov.au/sites/default/files/alrc_recommendation_brochure_final.pdf

The Full Report is available at: https://www.alrc.gov.au/sites/default/files/alrc_report_135.pdf