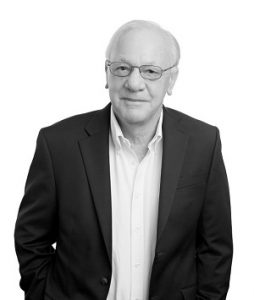 Robert has practised as a solicitor and barristers in all the jurisdictions noted below, but since immigrating to Australia in 1975 and the inception in Australia of the Family Law Act in 1975 has concentrated his skills and experience into all aspects of Family Law including representation of clients both as their solicitor and as their Counsel at Family Court trials.

Since 1985 he has practised exclusively in family law matters in partnership in firms in Fremantle and West Perth.

Robert joins Culshaw Miller Lawyers as a consultant in all aspects of family law.

The Other Parent Is Making Allegations Of Drug Use - Will there be Drug Testing at Family Court?

The Mums and Dads Forever Program

Does Telling Someone You're In A De Facto Relationship Mean You Actually Are?

Will By Video Ruled Valid By Supreme Court Of Queensland