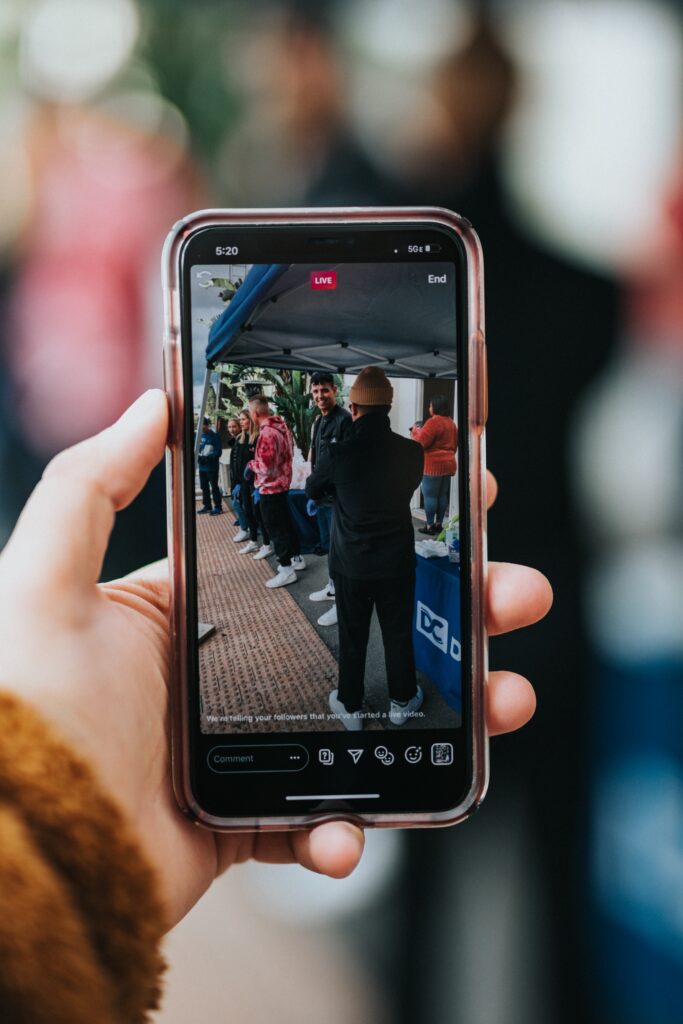 In the modern day where nearly everyone has a smart phone or other devices where interactions can be easily recorded, there is a question that is on the rise in family law: “Can I record my ex to prove my point?”  This is a clear layer of security that a lot of people like to have when it comes down to a “he said, she said” type situation.  But what does the law say about recordings?

Is it lawful to record someone?

The simply answer is that in most states, unless both parties are aware of the fact they are being recorded, it is unlawful.

In Western Australia, the making and use of recordings is governed by the Surveillance Devices Act 1998 (WA)(‘the SDA’). Section 5 deals with listening devices and section 6 of the SDA deals with optical devices. You cannot install, maintain or use optical or listening devices to:

Section 3 of the SDA describes what is included as an optical or listening device, and the modern day smart phones, smart watches, dash cams and nanny cams would all be included within the category.

Is there any exception to this? What about for Court?

From a family law perspective, this is seen most commonly during handovers of children between parents, or where interactions have to occur but there has been or is likely to be family violence.

But are those recordings admissible in court?

Section 69ZT of the Family Law Act 1975 (Cth) provides that the rules of evidence do not apply to child related proceedings unless the court decides otherwise.

In deciding this, the Court will often consider issues such as:

So what can I do?

Seek advice from your lawyer before you start taking any recordings, or attempting to admit any recordings into evidence in Family Court proceedings. Please do not hesitate to make an appointment with one of our experienced team of Family Lawyers to discuss this further.