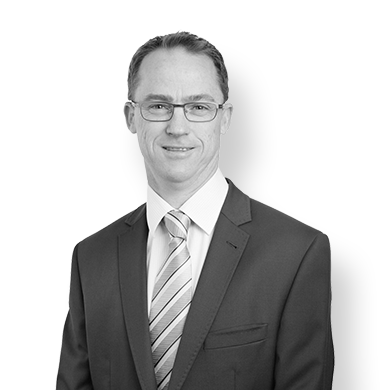 An interested person may make an application under the Guardianship & Administration Act (GAA) seeking orders appointing them, or someone else, as the Guardian and/or Administrator of a person (the Represented Person).  The Application is made to the State Administrative Tribunal (the Tribunal).

A key question in any application is whether or not the proposed Represented Person has already made an EPG or an EPA.  If so, then the Tribunal will not make an order unless it considers that the person or persons that have been appointed are not acting in the best interests of the Represented Person.

There are limits however on the Tribunal’s power to make a Guardianship or an Administration order.

The wishes of the Represented Person should also be considered by the Tribunal, where this is possible.

The Tribunal can only make a Guardianship Order if it is satisfied on the evidence that the Represented Person is incapable of looking after their own health and safety or is unable to make reasonable judgements in respect of matters relating to their person or is in need of oversight, care or control in the interests of their own health and safety or for the protection of others.

This may be straightforward to satisfy, when the Represented Person suffers from a known disability, or a degenerative illness such as dementia or Parkinson’s disease.  In other cases however, satisfying this condition can be problematic.  Does an addiction such as drugs, alcohol or gambling amount to a mental disability?

Just because a person has a history of making bad decisions, it does not mean the Tribunal has the power to intervene and make an Administration Order.

Once the Tribunal determines that it has the power to make a Guardianship Order or an Administration Order, it must then determine whom to appoint.

The Tribunal can appoint anyone over the age of 18 years who has consented to act and who in the opinion of the Tribunal will act in the best interests of the Represented Person in respect of whom the application is made, is not in a position where his or her interests conflict or may conflict with the interests of the person and who is otherwise suitable to act as the guardian or administrator of that person.

Often applications for orders are contested, with multiple parties believing they or the Public Advocate (Guardianship) or the Public Trustee (Administration) are the best persons to be appointed.  Usually each person will have what they believe are the best interests of the Represented Person at heart, but will have different ideas of what those best interests are.  This can lead to dispute and often acrimonious hearings, which have the potential to negatively impact family relations.

The best way to avoid these issues is to make sure an EPG and or and EPA form part of your estate plan.

If you require assistance with a Power of Attorney, EPG or Application for Guardianship, don’t hesitate to contact Darren Miller and the Culshaw Miller Lawyers Estate Planning Team on 9488 1300.

What is a PEXA settlement?

I'm going through Family Court. Can I record my ex?