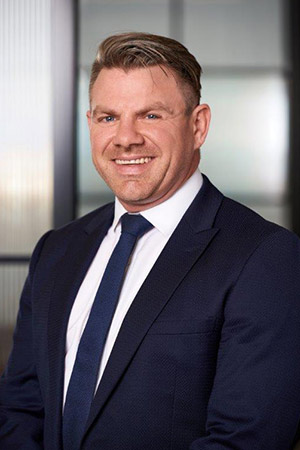 Daniel joined Culshaw Miller Lawyers (formerly Shann Family Lawyers) in March 2009 while studying Law at Edith Cowan University. Daniel completed a Bachelor of Laws at Edith Cowan University in November 2010. Daniel completed a graduate diploma in legal practice through the College of Law Western Australia and was admitted to practice in the Supreme Court of Western Australia and the High Court of Australia in August 2012.

With over 10 years of experience in family law, Daniel can provide you with considered and tested advice, and provide service which suits your needs.

Daniel has previously volunteered for the Smith Family as a mentor for High School students, and as a pro bono lawyer with the Women’s Legal Service of Western Australia.