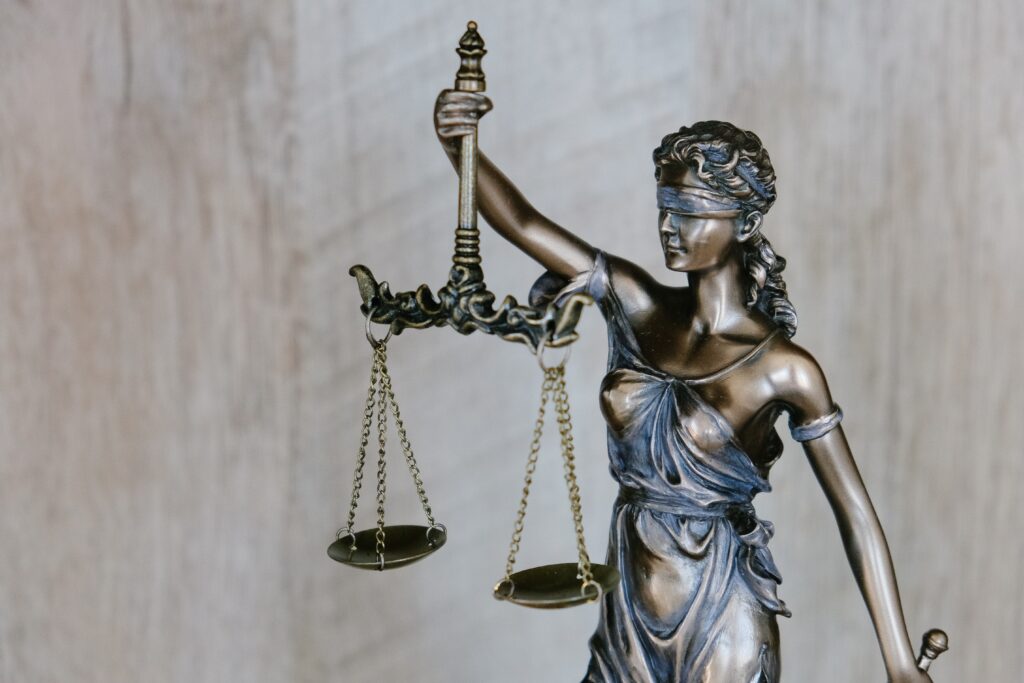 But times are a-changin’.

The much-debated merger has had its strong champions and fierce detractors. Whichever side you fell on however, the gavel has sounded: two courts become one.

How things have been working

Australians entering the family law system are often surprised when advised they will probably be filing their application for parenting, property or child support orders in the FCC and not the FCA.

Indeed, the majority of family law matters, about 90%, are handled by the FCC, which otherwise splits its time dealing with disputes in other areas of law.

By contrast, the FCA is a specialist court only dealing with family law matters. As a result, it tends to hear more complex cases or cases dealing with serious allegations of child abuse.

How things will change

It won’t happen overnight, but before we know it the FCA will be no more—absorbed into the FCC to create the new Federal Circuit and Family Court of Australia (FCFCA).

Parties will have a single court in which to seek a judicial determination of family law disputes (with the exception of the Family Court of Western Australia).

The idea is simple: streamline the family law courts to create efficiencies in what has been an overburdened, under-resourced system to better support Australians.

The FCFCA will continue to have specialist family law judges, and it’s intended the number of specialist judges will increase. Notably, South Australia has already secured the appointment of three more judges and a registrar.

There’s still work to be done however

Sure as the world turns, change doesn’t stop—the establishment of the FCFCA is just the next phase of Australian family law, one that will continue to bear scrutiny, have its proponents and its opponents.

As we strive to develop a world-class system, we must not wipe our hands now that the FCFCA is on the horizon and assume that that’s it—the best our system will ever be.

Instead, we must look to what else can be done to improve outcomes for everyday Australians, reduce delays and engender efficiencies moving forward.

For more information on the family law system in Australia, and for legal advice and representation, contact Culshaw Miller Lawyers today to book an initial consultation with one of our family lawyers.